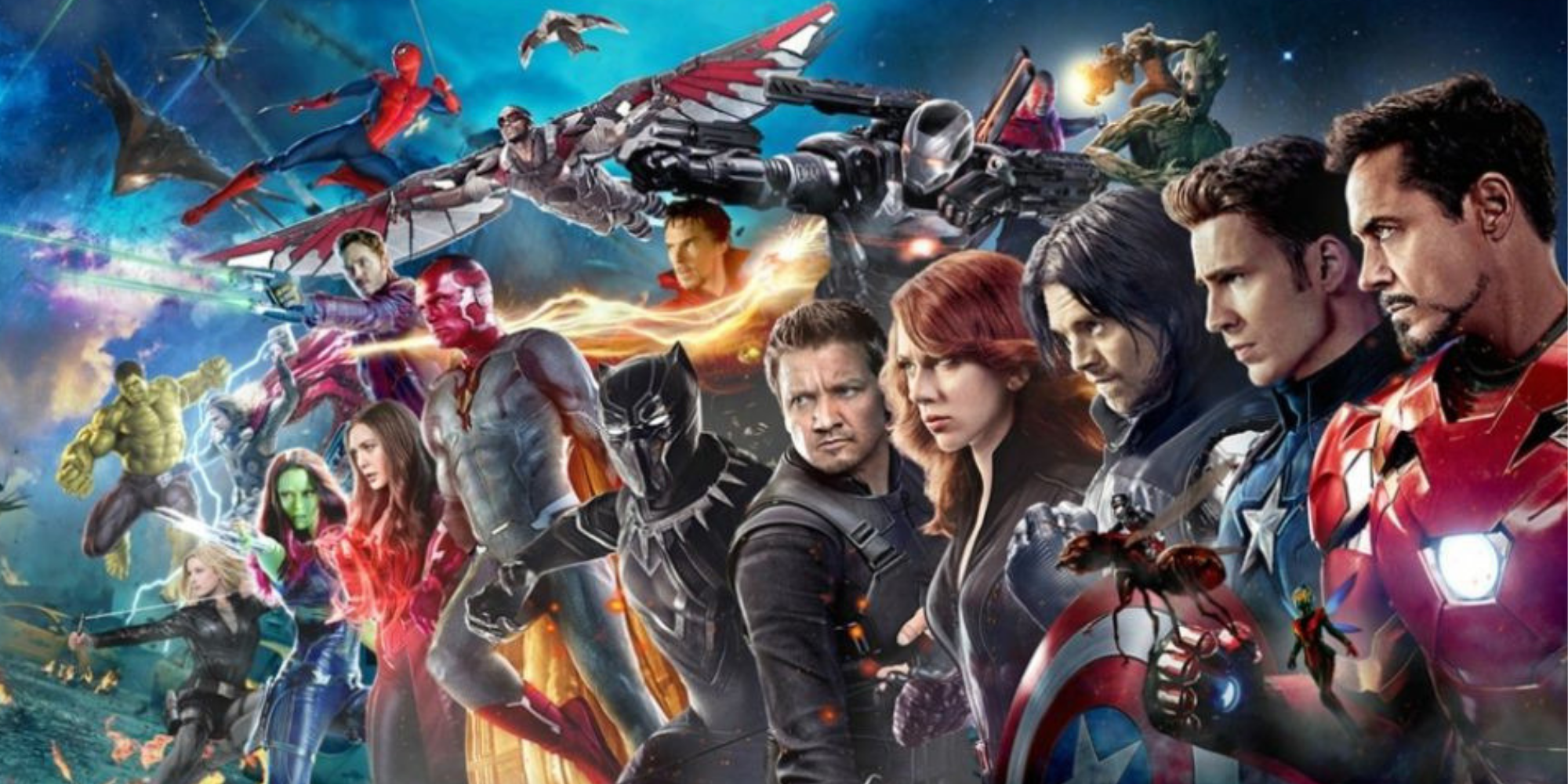 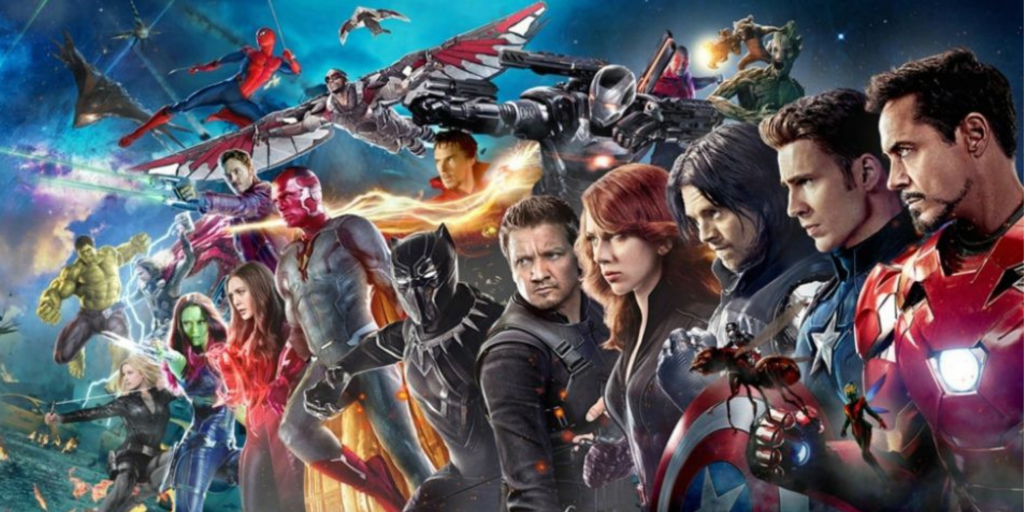 Sure, we have all heard of Captain America, Iron Man, Thor, and many others on the main Avenger’s team (which all deserve to be shown as the kick-ass heroes they are) but there are many other characters that often get left out of this mix because of their portrayal in the MCU. Even though sites that have superfans aboard their staff (like those from https://thedirect.com/tags/mcu/) may know who they are, and appreciate what they bring, others may not be as keenly aware. So here are the 3 most underrated characters in the Marvel Cinematic Universe. 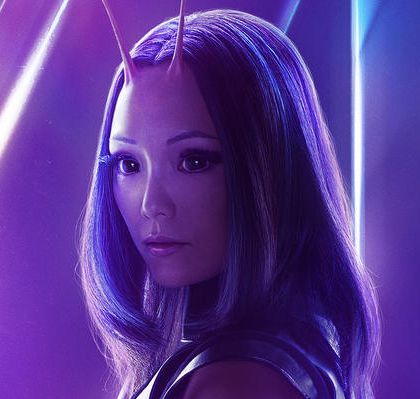 We first see Mantis in the MCU when we watch the 2017 hit ‘Guardians of the Galaxy: Vol 2′, where she is shown as a shy, timid, but strong telepath. However, this is vastly different from her portrayal in the comics where she is also a kick-ass hero, who was raised by the Kree on Earth until she gained her telepath powers. She is often seen fighting in battles rather than what is shown in the movie where she is cowering in the corner. The screenwriters and directors probably decided to leave out her backstory for two reasons… one being they did not want to introduce Kree until the ‘Captain Marvel’ movie was released in 2019 and two, she would be shown as stronger than the other main characters in the movie.

Sure, in Infinity War we see her sending Thanos to sleep, whilst the others try to remove the gauntlet from his giant hand, but other than this she is not shown to the audience as the strong superhero that we get to see in the comics. Therefore, labeling her as underrated in the MCU.

Heimdall is the all-seeing and all-hearing guardian of the Bifrӧst in Asgard. We properly see him during the movie Thor Ragnarok, where he is shown to be protecting the people of Asgard and although we see him fight a couple of soldiers, I forgot all about him in the movie… Did you?

This is completely wrong to the comics where his acute senses and amazing sword-wielding skills make him a difficult and strong opponent. The movies show him as a sidekick and a small piece of the puzzle, even though he oversees the protection of the whole of Asgard from attackers, therefore reinstating him as a strong force. I was disappointed watching the movies and not seeing him as this iconic character that I had longed to see on the big screen, so Heimdall has earned the title of being underrated. 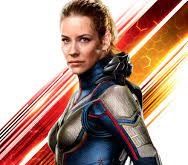 The Wasp has cellular implantation of sub-atomic Pym particles, meaning that she can shrink and grow, amongst a variety of other things to help her in combat. She has extraordinary fighting skills and, in most cases, could have saved the day single-handed, but again she is seen as a sidekick instead of a hero in her own right. I would have loved for her to have taken a more centralized role rather than taking a step back on the sidelines.

So, although there are so many characters that are underrated in the MCU, these are just the three that I would have liked to see become more evolved in the movies.