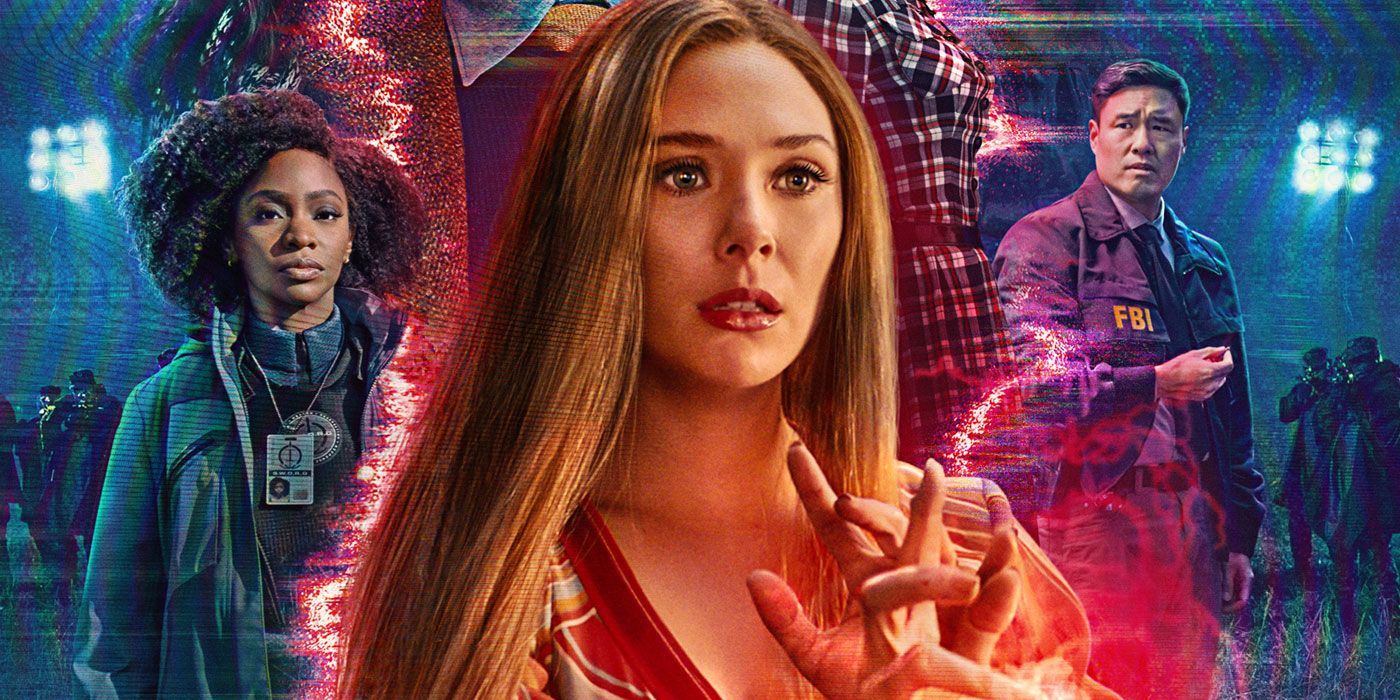 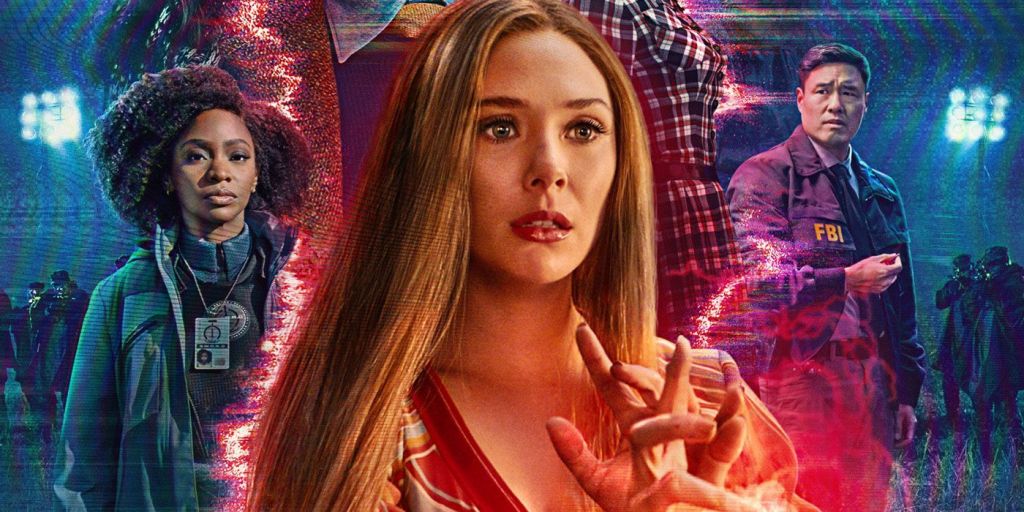 The years 2020 and 2021 have been strange years for everyone, but it has had some benefits as well in the form of brand-new Marvel content! We now have TV series being released and set to be released on the streaming site Disney+ and honestly, I do not think they are going to disappoint.

This series began in January 2021and has been carrying through February at an epic speed. The premise of the show is Wanda and Vision living the perfect version of a happily married couple through various decades. Now this was odd, to begin with, but the number of twists and turns that have been thrown into the mix could not be any more exciting, and beyond this, we are getting the shaping of a new Marvel phase. Finally! There are so many easter eggs in this movie that I hope you have got your Marvel thinking caps on.

The Falcon and the Winter Soldier 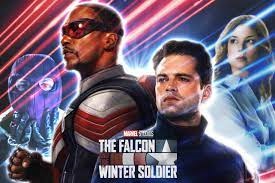 The next month March 2021 will bring the rise of the anticipated Falcon and Winter Soldier series. All we know about this series to date is that they are going on an adventure across the world and will need to try and survive, vastly different from WandaVision and more on the lin

es of a traditional MCU movie. I think this will be a great series to dive into these two underdeveloped characters as well as finding out how they will be wielding Captain America’s shield in this next series.

This is the series that everyone has been waiting for, one of the most popular villains in the universe turned good in the end. The series is set to be released in June 2021 and follows a different timeline where Loki escaped after the Avengers went back in time. I think there is going to be something very interesting happening in this series but there have been no spoilers to date. I guess we have to wait and see what the God of Mischief is up to this time. 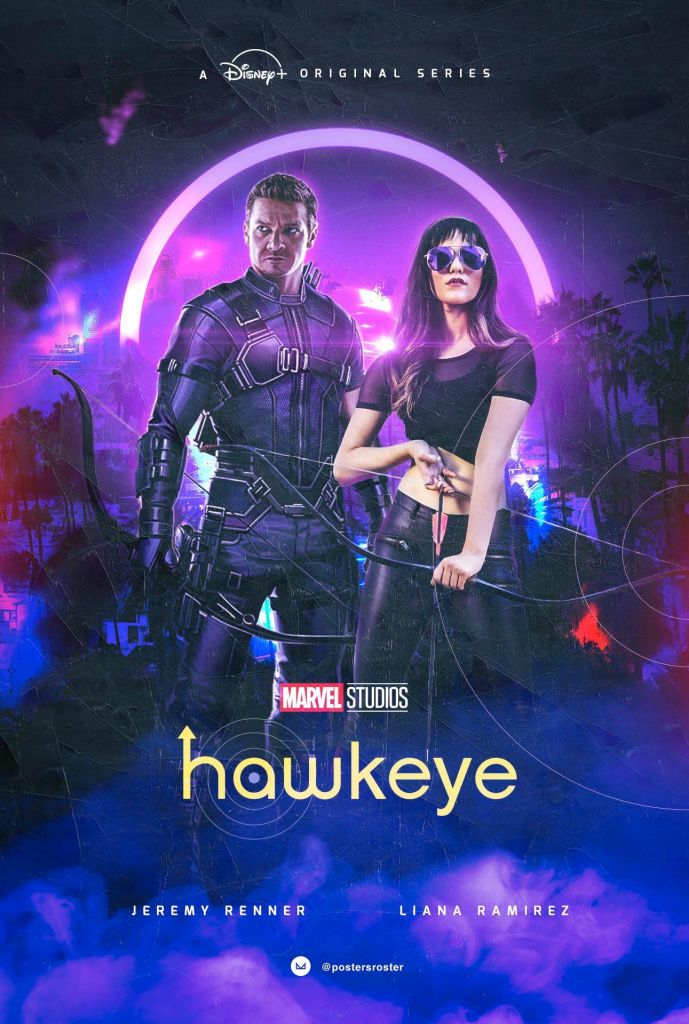 This is one of the marmite Avengers you either love or hate him, but regardless this series seems to be a key link to the next phase of the Marvel Universe. This is set to release at some point in 2021 and there have been no details about the series released. The only element that is certain is that the series will follow Hawkeye and his daughter through a series of events. This is one to watch out for in the future.

Again, this will release at some point in 2021 and has not had much information released about it so far. However, we do know that the series is based on the comic book character Kamala Khan AKA Ms. Marvel, and as it is the last series of the year, I think it will be a real bridging onto the key movies that are set to release next year.

This year looks like a promising one for Marvel content, so if you are sitting at home bored, why not log onto Disney+ and check out these great upcoming series.