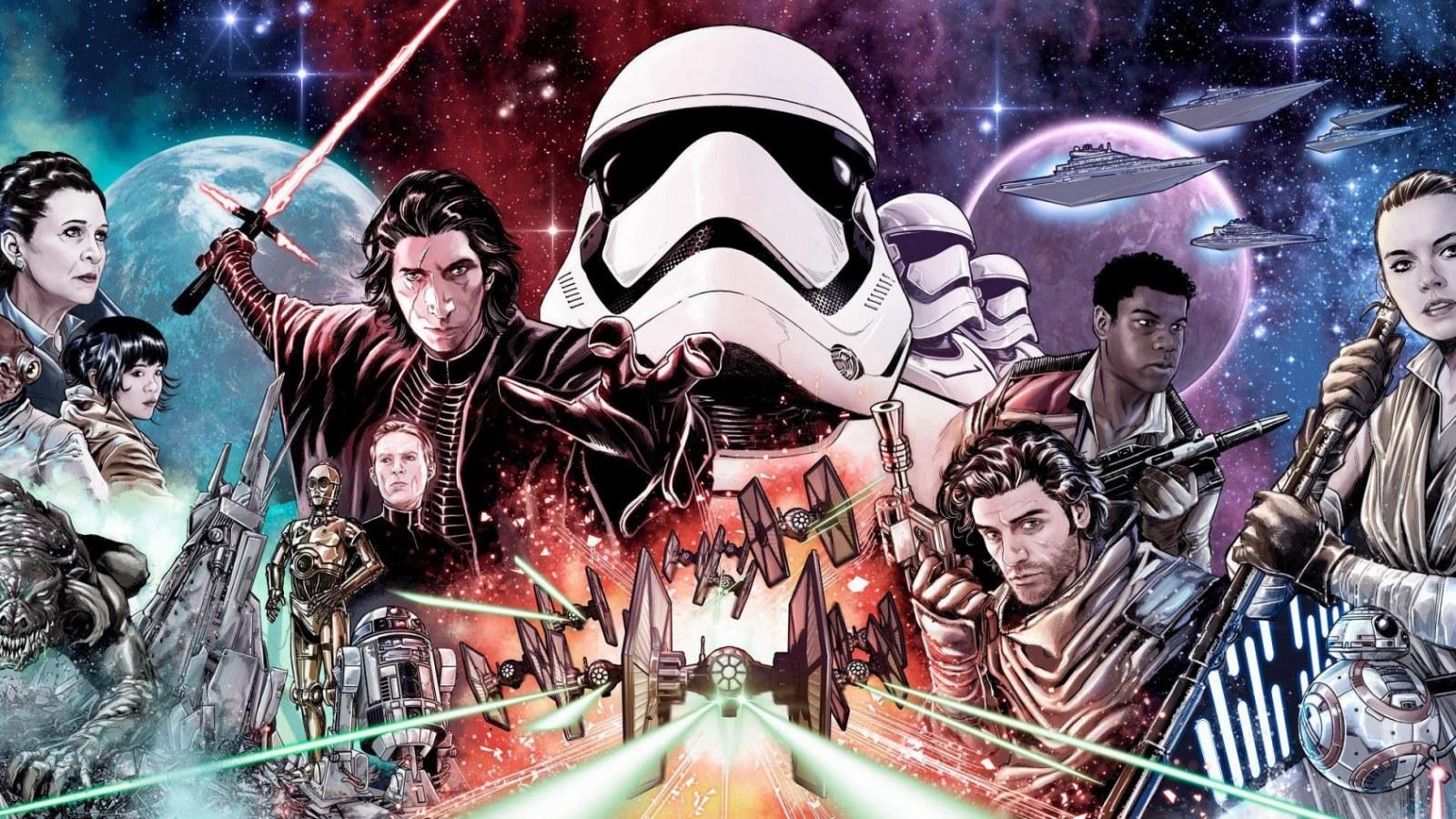 It’s hard to believe that what started as a silly sci-fi movie has become such an iconic piece of pop culture. There have been tons of Star War movies, a cartoon, books, and even board games. What makes Star Wars so popular? At some point, it just became a phenomenon.

What’s so influential about Star Wars? For starters, Star Wars were also films based on characters from the Star Wars franchise, and the first Star Wars film was released in 1977, which is 44 years ago. That means that anyone who was born in 1977 literally grew up with Star Wars and can’t remember a time when Han, Luke, Leia, and Chewie didn’t exist. This, in turn, means that anyone born between 1977 and the present day was heavily exposed to the Star Wars mythos during their formative years.

It was followed by two sequels: The Empire Strikes Back in 1980 and Return of the Jedi in 1983. In between, Star Wars was the subject of several cartoon series. A film prequel to the original trilogy was released in 1999. This was followed by a sequel trilogy beginning with The Force Awakens in 2015.

Over the years, the Star Wars franchise has grown into a massive media franchise. It has spanned multiple television series, both animated and live-action, and a host of books, video games, and comic books. The story is also continued in a series of films, beginning with The Phantom Menace, and followed by Attack of the Clones, Revenge of the Sith, The Force Awakens and The Last Jedi, Star Wars: The Rise of Skywalker.

In this article, we will show you some of the ways Star Wars influenced the filming industry. Let’s get right onto it!

One of the most recent examples of this is Marvel’s Cinematic Universe, which has introduced the world to the Guardians of the Galaxy, Spider-Man, and The Avengers. Since the original Star Wars trilogy debuted in 1977, the film industry has seen a steady stream of sequels, prequels, and reboots. But Star Wars was the first film franchise to really take off.

One of the most iconic special effects from the original Star Wars trilogy was the appearance of the “lightsaber” – the laser sword that was used by the Jedi and the Sith in the films.

Star Wars redefined blockbusters by blending the worlds of action and romance, and it has inspired entertainment ever since. Its success was all the more impressive. While other classics like The Wizard of Oz and Gone with the Wind had been smash hits as movies, Star Wars was the first truly mega movie, hitting the box office like a meteor and fundamentally changing Hollywood.

How To Get Started Reading Comics

Comic books are a relatively new medium in the history of entertainment. The first comic book was published in the...