The Pokémon franchise is probably one of the most successful and popular in our time. Who doesn’t like to catch Pokémon and join the world of Pokémon trainers? Pokémon games have been around for more than 20 years, starting out like a red and white Game Boy game. They’ve evolved with the times, and now there are a variety of games for a variety of game systems. They’ve even been remade for modern times, with a few 3DS games being remakes of the original Game Boy games.

Pokémon games are plentiful and include both video games and card games like Pokémon Elite Trainer Boxes. However, not all of the games are available to the American population.

Pokémon Fire Red and Leaf Green are the third and fourth games in the Pokémon franchise, and they were released for the Game Boy Advance in 2004. They are re-releases of the original Pokémon Red and Blue, which were released for the first generation Nintendo handheld, the Game Boy. The only real difference between these new games and the original Pokémon games is that all of the graphics and sound in Pokémon Fire Red and Leaf Green have been updated to reflect the look and sound of Pokémon Ruby and Sapphire, the two Pokémon games that were the most recent at the time.

The Pokémon Mystery Dungeon games are a spinoff of the main Pokémon series games and follow the journey of young Pokémon as they explore dungeons. Pokémon Mystery Dungeon Blue Rescue Team and Red Rescue Team are a pair of role-playing video games developed by Spike Chunsoft and published by Nintendo for the Game Boy Advance in Japan and later by The Pokémon Company for the Nintendo DS in the United States. They are part of the Pokémon franchise and were released on September 17, 2006, in Japan and in February 2007 in the US. 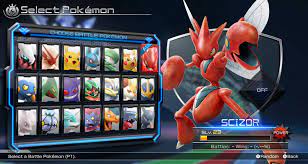 Pokken Tournament DX is a fighting game for the Switch that’s similar to the popular Pokémon Stadium and Pokémon Battle Revolution games, but it’s a lot more fun to play. In Pokken Tournament DX, you battle Pokémon in a 3D environment rather than on a 2D screen, as you would in previous games. To win, you have to be very good at timing your attacks and use the right Pokémon to fight against your opponents.

Pokémon Stadium 2 is a sequel to the Nintendo 64 video game Pokémon Stadium. The game takes place in a virtual stadium where several Pokémon are gathered, and players have to battle their favorite Pokémon. Some trainers may be familiar with the franchise, while others may be new to it. The latter group will find Pokémon Stadium 2 to be quite friendly since it will provide assistance with tips and tutorials in the beginning. As new trainers level up, they’ll learn to use items, like potions, to heal their Pokémon in battle or train them to become even more powerful. 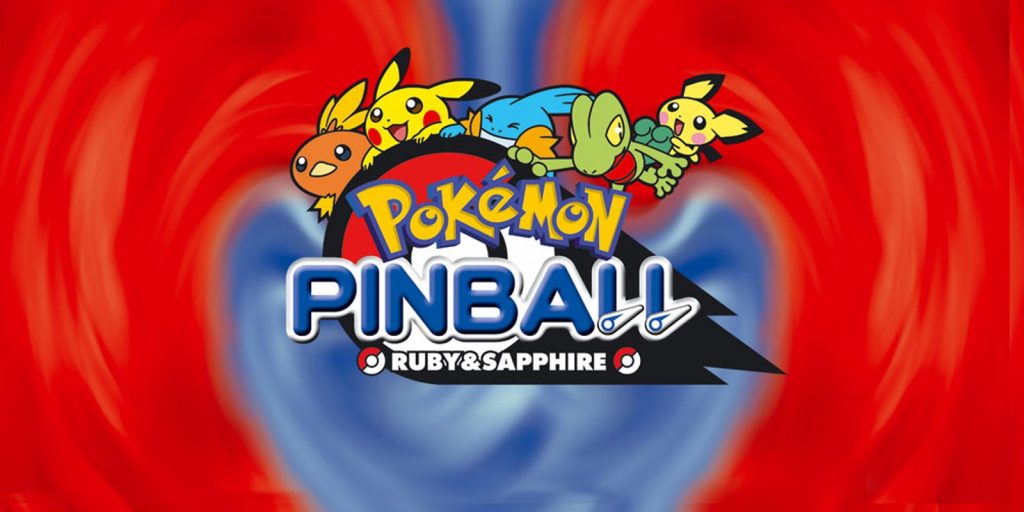 Pokémon Pinball is a kind of pinball game created by Jupiter for the popular Game Boy Color. It was released in Japan on July 21, 1999, and in North America on December 14, 1999. Pokémon Pinball is a pinball game that stars the Pokémon you and your friends have collected on your journey through the Kanto region. The goal of the game is to catch them all by sending your Pokéballs down the various pinball courses, and you’ll need to do lots of skillful maneuvering to do so.